The Philippines has emerged as among the world´s most promising destinations of foreign investments in the next three years, according to the United Nations Conference of Trade and Development (UNCTAD). Our country joined the top 15 destinations, placing 10th, which in the previous survey round ranked 11th.

According to the World Bank´s latest edition of Global Economic Prospects, the Philippines is the world´s 10th fastest growing economy for 2017.
Growth is projected to remain robust at 6.8 percent in 2017 and 6.9 percent in 2018. This growth is led by strong domestic demand, recovery in exports and implementation of planned infrastructure projects which spur additional business activities, create major jobs and increase household consumption and reduce poverty.

The Philippines has been enjoying a steady trend in economic and financial gains as backed up by good govermance and sound economic reforms, which gave us ample space to overcome challenges such as wather-related disasters, global economic slowdown, as well as domestic uncertainties, especially those associated with the change in administration. The country´s domestic economy is much more robust and there is plenty of room for growth.

The basic law that liberalized the entry of foreign investmensts into the country up to 100% ownership unless restricted by the constitution and other special laws as enumerated in the foreign Investment Negative List (FINL).

Manufacturing comprises more than half of the Philippines’s industrial sector and accounts for almost a quarter of the country’s Gross Domestic Product (GDP). From an annual growth rate of 5.4% in 2012, the manufacturing sector grew by 10.5% in 2013 and 8.1% in 2014.

Manufacturing industries have higher employment, income and output multipliers relative to the agriculture and services sectors. Manufacturing also promotes stronger inter-industry and inter-sectoral linkages, firm productivity, technological development and innovation.
As such, the growth of the manufacturing industry improves the upgrading and diversification in the agricultural sector, as well as drives demand for higher value-added services. Taking all these into consideration, the Philippines is accelerating the manufacturing sector’s competitiveness towards the achievement of sustainable and inclusive development in the country. 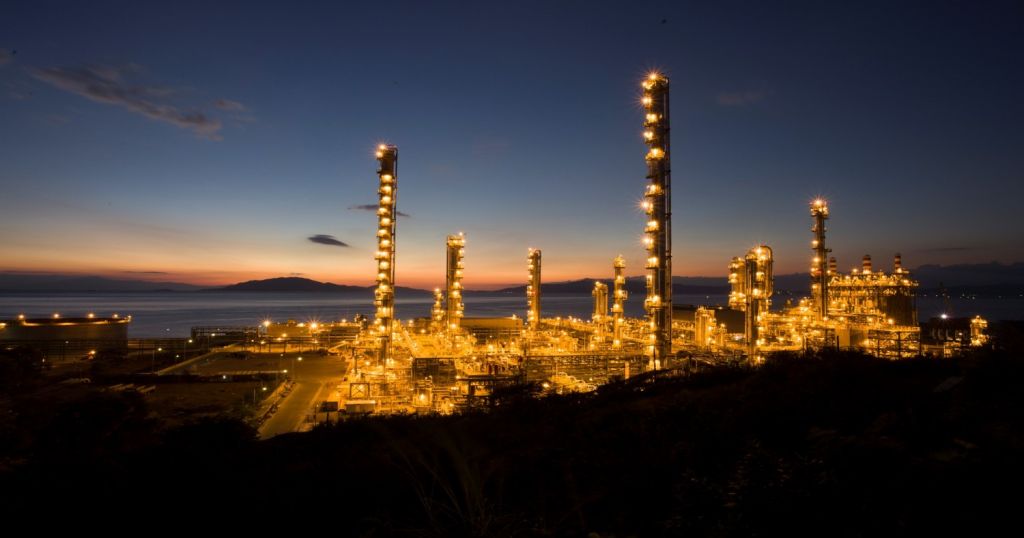 While this performance is considered as stellar by most analysts, there is still huge potential for increasing value-added in services outputs, as well as deepening participation in global value chains. Taking advantage of this unique competitive advantage in the services sector, the Philippines aims to position itself as the core of services trade in Southeast Asia and the Asia-Pacific region.